Check Out The Must-See Melbourne Events

Melbourne is famous for being an "Events City". We have a strong sporting tradition and there's always something to check out while you're visiting. Here's a few of Melbourne's annual events. To find out more just ask the friendly reception staff at Albert Heights Apartments Melbourne Accommodation!


Autumn (March to May) 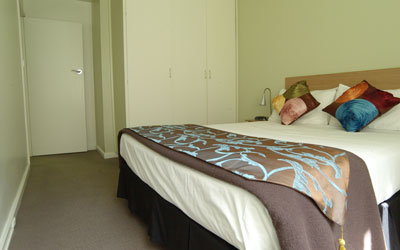 Each of our serviced apartments (Budget Accommodation Melbourne) is a fully-appointed one bedroom unit complete with separate lounge/study and kitchen - so when you stay with us, you've got space to relax, cook or catch up on work. Alternatively, the lounge can be converted to sleep an extra two people in comfort and privacy. More about our Superior Serviced Apartments. Premier Apartments are newly refurbished in a stylish contemporary design with a Queen size bed in the master bedroom, seperate lounge room has a single divan and single trundle bed, can sleep up to 4 adults or 2 adults & 2 children. Beautifully appointed Kitchen and bathroom. More about our Premier Serviced Apartments. Ideal serviced apartment accommodation for a business stopover in Melbourne, each of our deluxe Melbourne serviced apartments features a broadband Internet connection, direct dial telephone and stylish contemporary furnishings to make your stay as pleasant and productive as possible. More about our Deluxe Serviced Apartments.